One of the most marvelous places I have ever been to was the Se de Evora, the second-oldest cathedral in Portugal. This is a pic-heavy post, but it'll show you just how marvelous this experience was!

The Se was built in the 12th century (1186) but consecrated in 1204. It was only completed in 1250.  Because of this time gap the cathedral has both Roman and Gothic influences, such as the three naves. During the 15th and 16th centuries the cathedral underwent remodeling to the pulpit, baptismal font, and chapel. The Baroque aesthetic is also present in this church in the form of massive amounts of gold leaf. It's incredible how one monument could witness and represent so much that changed through humanity and ways of thought! 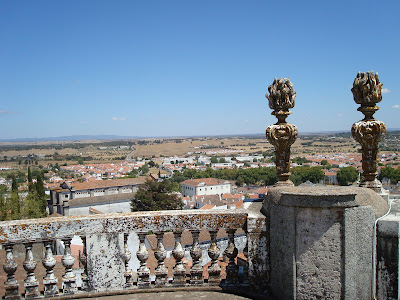 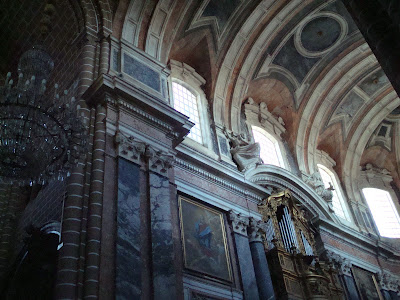 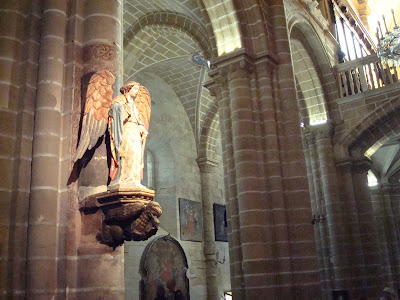